Scientific name:
Balaenoptera acutorostrata (an as yet un-named subspecies of the northern hemisphere minke; Arnold et al. 2005; Rice 1998)
Described by:
Dr Peter Best (Best, 1985)
Size:
To about 8 metres long
Distinctive characteristics:
Flippers white at the base with a dark tip; white shoulder patch where flipper joins the body; dark patches extending in front of flippers onto the throat. See our page on colour patterns for more information. 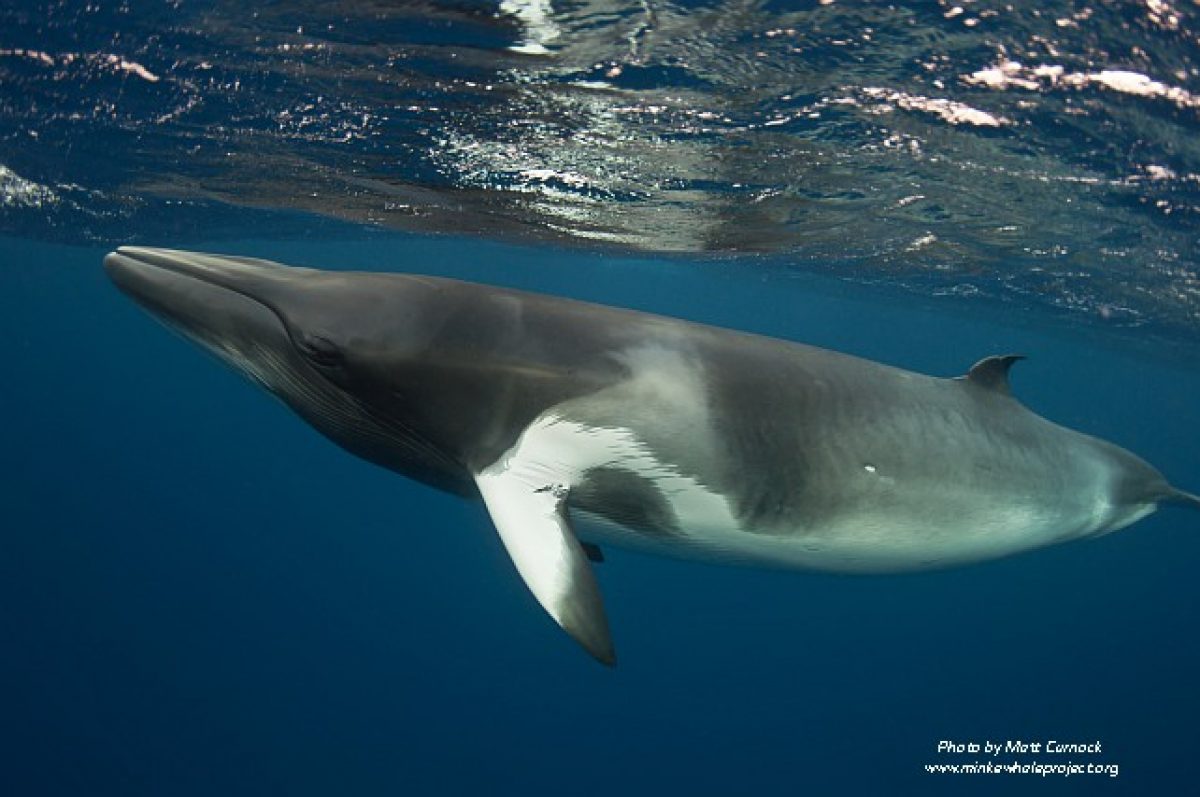 Figure 1: Example of colouration patterns on a dwarf minke whale.

Distribution:
Known only from the southern hemisphere. Recorded from South Africa, Australia, New Zealand, New Caledonia and eastern coast of South America during the months March to December. Scattered records from the sub-Antarctic during December to March.
Distribution on Great Barrier Reef:
Recorded from March to October, however 90% of sightings are in June and July (Birtles et al., 2010).
Population size:
Unknown. Research by Dr Susan Sobtzick has provided preliminary estimates of the size of the ‘interacting’ population of dwarf minke whales in the Great Barrier Reef (i.e. whales that interact with humans). Dr Sobtzick found that this group represents an ‘open’ population, subject to immigrations and emigrations through each season, with a minimum of several hundred individual whales (Sobtzick, 2010).
Migration:
Unknown.
Feeding:
Food includes schooling oceanic fishes and krill (shrimp-like animals which form enormous schools). Not known to feed in Great Barrier Reef waters, but may feed opportunistically in the Coral Sea. Only a few whale defecations have been observed in GBR waters.
Life history:
Calves are about 2m long at birth. No definite calving grounds known. Newly born animals have been seen, mostly in April to June, from Victoria to southern Queensland (near Fraser Island and Lady Elliot Island). Young calves have also been seen on the northern Great Barrier Reef, but only a few confirmed records each season. Calves are probably weaned by 6 months of age. Longevity is unknown but other forms of minke whales may live for 60 years.
Behaviour:
Active, highly manoeuvrable whales which can swim at >20 knots for at least short bursts and may dive to at least 140 metres. Most sightings are of a single or pair of animals, but groups of 20+ whales may occur around a boat during a single encounter. Occasional breaches (a whale propelling its body rapidly out of the water) have been observerd in the northern Great Barrier Reef. Regularly approach stationary or drifting vessels and may remain with the vessel and swimmers for several hours. They usually surface once for a breath and dive for periods from half a minute to up to twelve minutes.
Sounds:
Grunts, moans and belches which can be heard by snorkellers; also a distinctive sound with 3 short pulses followed by a slight upsweep. The low frequency sounds can travel great distances underwater and may allow scattered groups of whales to maintain contact over kilometres or tens of kilometres. Minke whales are not known to echolocate but their sounds could be used to detect large objects (e.g. reefs). See our page on minke whale vocalisations for more information.
Hunting pressures:
Because of its small size, the dwarf minke whale was rarely taken by commercial whalers. Japan wishes to resume hunting the larger Antarctic minke whale in the southern oceans. If such whaling were to resume it is likely that dwarf minke whales would again be taken.